You may want to edit scripts and run them from Eclipse.
To be able to do this you must first install PyDev from Eclipse Marketplace.

Latest versions of PyDev don't work with monkeyrunner because it is not detected as a valid interpreter. I'm sure this will be finxed in the future. In the meantime you should stick to PyDev 1.6.5. 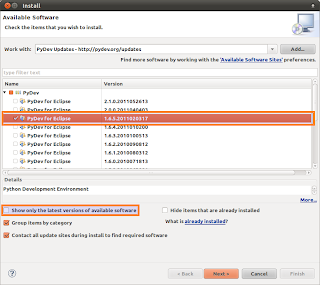 Then you have to define a new python interpreter 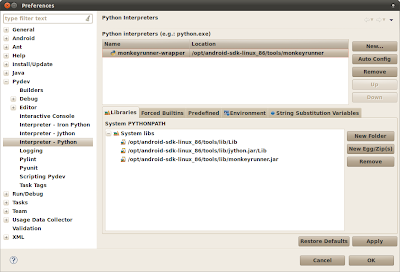 but before you can do it you need to do some changes to the Android installation. We need to replace the monkeyrunner interpreter because Eclipse invokes it using the -u command line option,  unbuffer stdin, stdout and stderr, which is not supported by monkeyrunner. To solve it we should rename the original interpreter to monkeyrunner-original and then use this script as a replacement for  monkeyrunner.

if you are using Microsoft Windows, you should use something like this (script contributed by tagmaster) 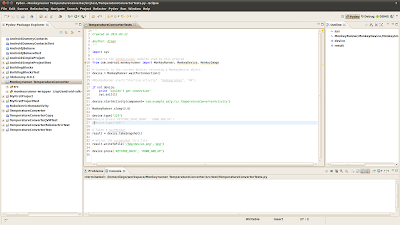 Don't forget to set the previously defined interpreter to the project properties. 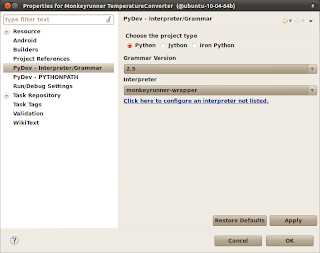 Update: July 2011
This patch was added to monkeyrunner to ignore the -u option sent by PyDev:
http://android.git.kernel.org/?p=platform/sdk.git;a=commitdiff;h=f07d8c2026606633f1de7e1ab9d985c74ad8b340
However, the usage string does not include the -u option yet. BTW, credit would be nice.
So, the wrapper is not needed any more.

Update: September 2011
monkeyrunner included in Android SDK Tools revision 12 supports -u option, however as it was mentioned before it is not described in the help text.
Come on, we are only one step behind...