But before going deeper into this option let's analyze a bit the general use case.
Very often, in the process of writing functional test cases you find yourself having to verify the result of some previous actions on the UI by recognizing some aspects of the device screen.

Traditionally this is done obtaining the screenshot and then applying some computational method to identify elements in the image and being able to determine if it is exactly what we were waiting for or in some cases up to what degree, allowing some parts of the image to vary.
This subject has been treated here before, for example in monkeyrunner: visual image comparison. However, we will be aiming a much simpler method in this post. Instead of using the image representing the screen we will be using the logical representation of it, that is the tree of Views visible at any given time.

Let's also consider the our device or emulator is showing the lock screen and that is the condition we want to detect. 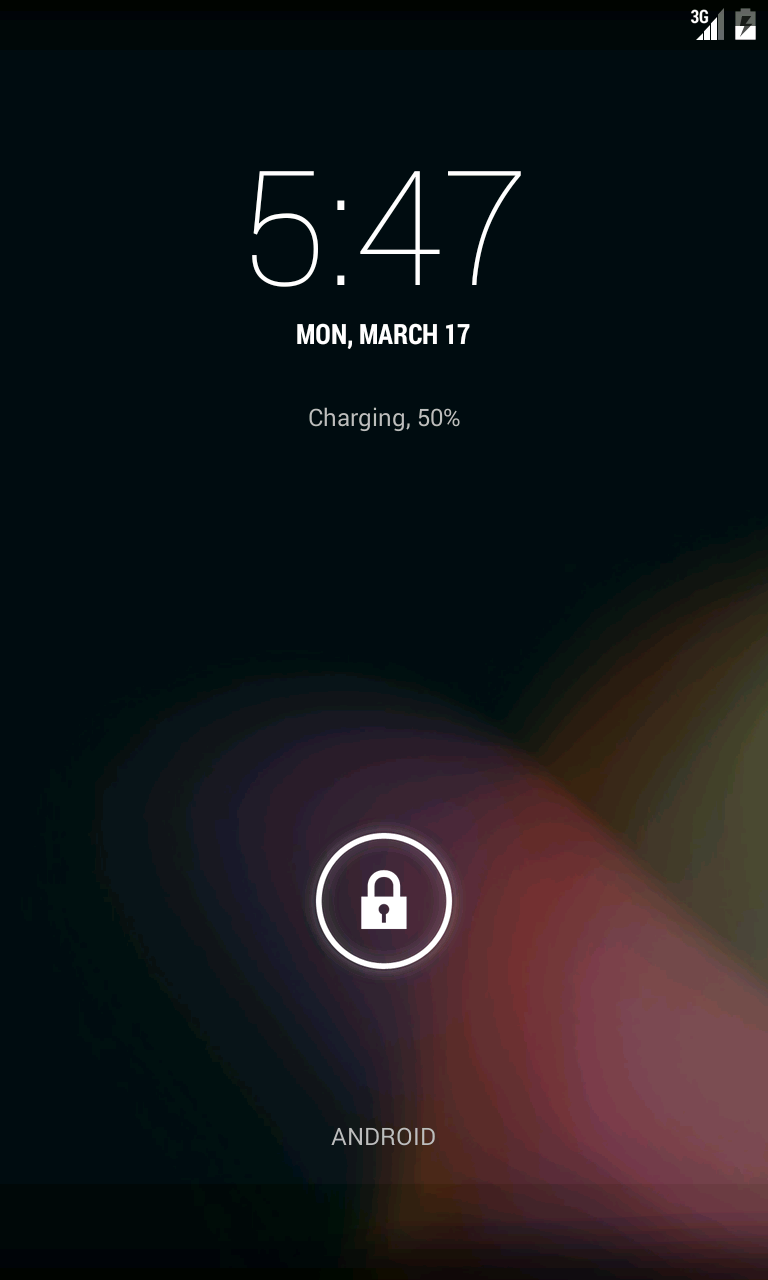 culebra helps us creating the script to achieve this.

Nevertheless, when we run the script later, it will miserably fail with a message similar to this one


com.dtmilano.android.viewclient.ViewNotFoundException: Couldn't find View with text='5:47' in tree with root=ROOT

I'm sure you have already guessed the reason. When we generated the script, the text in the View was used to generate the line

We need a regular expression. We could add it manually but culebra can also help us generating this scripts by identifying some constructions and replacing them by their regular expressions counterpart. The option, as we mentioned before is auto-regexp. This option also has a help sub-option to clarify the possible values

Adding this option to the original command line we will have

and as a result our generated script contains lines like


and the screen identification will succeed even if date and time change.
Hope this helps you with your culebra scripts.

Posted by Diego Torres Milano at 01:07